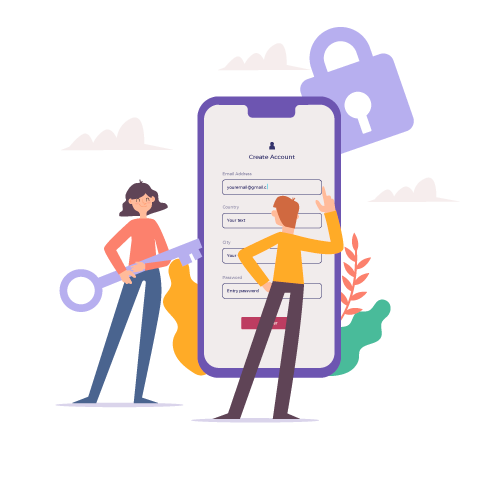 Angular was found to have all the significant benefits of a modern software and a complete framework.

Angular 6x by default has all the intrinsic features for faster performance but developers should strictly follow the standards defined by Google Angular style guide and other good coding practices to extract ultra-fast performance.

If your application is developed on angular JS, the fear of complete code rewrite is necessary as there was no clear path to upgrade from AngularJS. Angular 2 version is a total rebuild involving substantial amounts of refactoring and rewriting by google making it a completely different framework.

Since a complete code rewrite would be disruptive to business from a time and cost perspective, we need to employ all the performance optimization techniques to enhance performance. Though AngularJS was found to have all the features of a modern language like two-way data binding, dependency injection and clear architecture pattern to fetch and handle data quite faster, it also has inherent flaws associated with performance degradation due to slow page rendering, VDOM and lack of predictability making it more complex.

This has necessitated companies to do a complete rewrite based on the latest version of Angular while trying to optimize the existing code simultaneously. 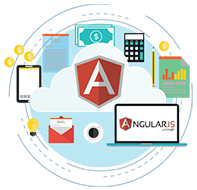 We did try every option available to enhance the performance of the existing application and achieved better performance. Though the target speed was 2 to 3 seconds page load time, we were able to achieve 3-4 seconds, which itself is a significant achievement considering the fact that the project involved complex set of functions and elements from multiple modules and related backend sheets involving multiple calculations running all at a time connecting various data points to generate exhaustive graphs and reports. This needs rendering to happen superfast to display results immediately.

While it looked quite an ardent task to develop the entire application from scratch, we are quite happy with the remarkable performance achieved as pages are able to load in milliseconds. Rendering is happening superfast as the reports are being generated near instantaneously.

The technology environment we chose are Angular7, ExpressJS, MongoDB and NodeJS.

This is so Liked

This is so Helpful